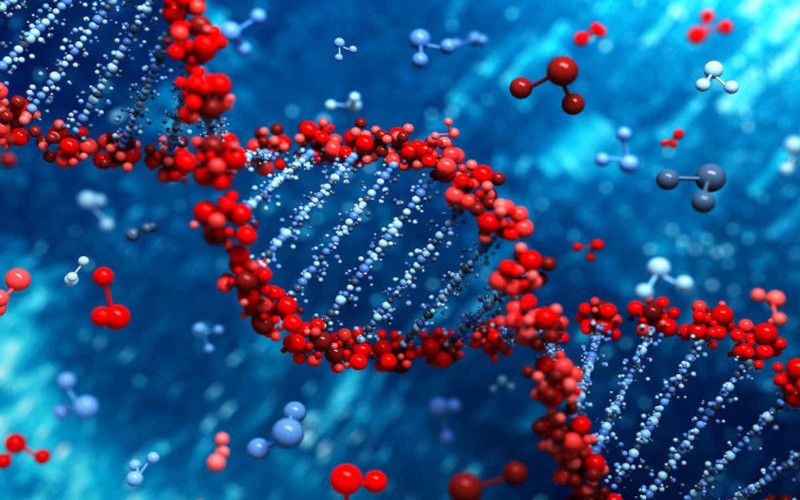 With that said, the removal of a nutrient will create a deficiency, which in turn will result in a ceasing or slowing down of a chemical reaction dependent on that nutrient. For instance, if vitamin b3 is not present, then the human body cannot produce the chemical Nicotinamide adenine dinucleotide (NAD) and deficiency disease results (Pellagra). The same applies to Vitamin C, and when not present joints begin to deteriorate, gums begin to bleed, and weakness and malaise sets in before the end result is death due to scurvy. The lack of these critical chemicals causes vital chemical reactions to falter and the body ceases to function properly.

The principles of orthomolecular nutrition are based on the idea that the essential nutrients are needed in the correct amounts at the right times with an emphasis on supplementing the nutrients most commonly deficient in most people. Water Soluble nutrients tend to take precedence because such nutrients are used up rapidly, are not stored, and are not efficiently salvaged by the body. The B-complex and Vitamin C are examples of water soluble nutrients (while Vitamin B12 is capable of being stored in the liver for some time in an un-coverted form). So, most patients that enter a Natural Medicine or Integrative Medicine practice are likely chronically deficient in these nutrients and will be suggested to take a high potency B-complex and vitamin C in dynamic flow to compensate. (Dynamic Flow is a process of taking a supplement, such as vitamin C, in such a way that a consistent, dynamic flow of the nutrient is available in the blood for the body to draw from, without dropping below a certain level). Minerals are also prioritized; specifically magnesium and selenium as well as iodine and in some cases trace minerals like manganese and lithium. Mineral deficiency is far more common than one may assume, with magnesium leading the way. Magnesium is involved in over 300 chemical reactions, such as protein synthesis, the metabolism of glucose, and the regulation of blood pressure. A chronic, long-term deficiency of this mineral can lead to hypertension and heart arrhythmias, and it takes a considerable amount of time supplementing with magnesium to correct such issues.

The purpose of Drugless Functional Medicine takes the principles of Orthomolecular Medicine to another level. Not only does it focus on the intake of the right nutrients in the right amounts, Drugless Functional Medicine focuses on the reestablishment of natural human biochemistry. The point is to get the body working as it was designed to, and we take a broader approach to correcting malfunctions in biochemistry. This would include working to correct mitochondrial dysfunction, issues with methylation, excessive oxidation, GI Insufficiency, neuronutrient deficiency, and obstructions to normal biochemical function such as heavy metal toxicity, pathogen overgrowth, and delayed food allergies. So, it is not just about fixing known and presumed nutrient deficiencies, but also about reestablishing the way normal human biochemistry is supposed to function by targeting specific malfunctions due to the natural chemistry being interfered with in one way or another.

Be sure to keep checking back on https://www.druglessfunctionalmedicine.com on a regular basis