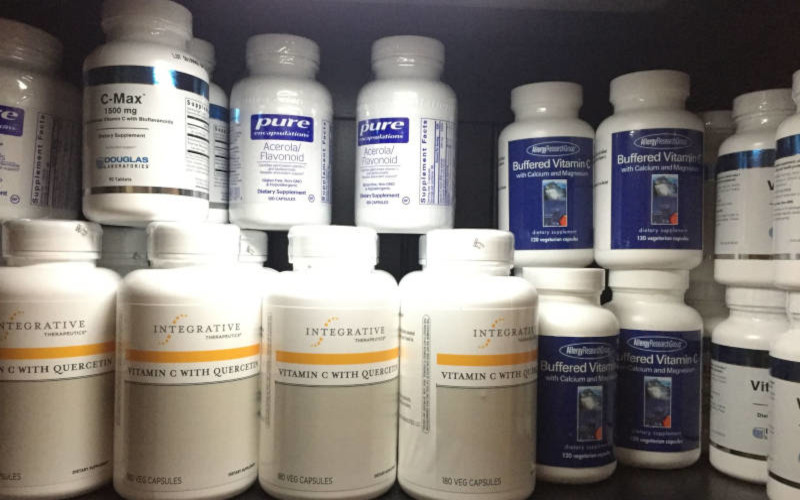 There is something I think I need to talk about with whoever will listen, or will read this.

Since January, many of you know that I have been a fierce opponent of not just the “reaction” to the so-called Coronavirus epidemic, but to the very fact that the virus may likely not even exist at all.

I was universally panned by most people, especially, and confusingly, anti-vaxxers, who apparently needed this virus to exist in order to continue to push against vaccination attempts. Apparently, if there is no virus, a big part of their platform comes crashing down. Excuse my confusion but it comes to the point of fanaticism if one needs the existence of an enemy in order to promote an ideological solution. I would think that the lack of a virus would be a useful tool against false vaccination protocols. I guess I was mistaken of the intentions of such groups…

Anyway, the point is that those on both sides of the fence were giving me shit for saying “There is no virus”. It was almost universally accepted that this virus existed, that it was killing people, and that the real problem was that there was too extreme a reaction or not enough. So, the real polarized sides here were those who wanted a more totalitarian reaction and those who did not. But both sides seemed to agree that yes, there is a deadly virus but they disagreed on how to deal with it. The concept that this virus might be a total fabrication from top-to-bottom is anathema to the respective ideological positions of both groups. Someone saying what I have been saying is worse than being opposed by the other side.

Then there are the “Plandemic” people, the conspiracy people, the 5G’s, bio-weapon people…again, all of which had major issues with me saying “there is no virus”. The existence of this “new” virus gave people relevancy that otherwise did not have it. If there is no virus, then there is no “plandemic”, right? If the virus was just a scientific fraud that was taken to the furthest possible extreme and exploited by opportunists and charlatans to further their own careers, a mere reaction to an opportunity, then how could it be a “plan”? No, no…it couldn’t be that. This was planned by Bill Gates and all his cronies to make up vaccines and to microchip everyone! This is all HIS idea!

The truth is, NONE of what has transpired since Jan 1 2020 is new. None of this. This whole thing happened before in nearly the exact order and in the exact context. Word-for-word repeat of history.

How do I know this?

Ask yourself this: Who told you HIV causes AIDS? Did you ever wonder who first “figured this out”? Where is the citation that AIDS is caused by HIV? And has anyone actually proven that HIV does anything, IF this virus does in fact really exist? But to say that it does not will be met with an unyielding level of criticism that makes “Corona” look like a day in the park.

I have been listening to the audio book “Inventing the AIDS Virus” by world renown virologist Peter Duesberg. The reason why I am listening to the audio book is because a used, “acceptable” copy on Ebay goes for over $900. It would seem that this book is in “high demand” right now, and there is a very specific reason why: everything happening now is IN that book. This book was written in the mid-late 90s, well before all the “viral” epidemics of the 2000s came around.

Duesberg absolutely shreds the entire medical establishment across the board, exposing fraud, fake-science, and the industry politics of the scientific community. He clearly breaks down the “virus hunters” and how they try to make everything an epidemic, as well as the history behind government funding for these things, the misinterpretations of “viral causes” of certain cancers, and he even goes into an in-depth breakdown of how for many years the medical establishment believed that scurvy and pellagra were infectious diseases (when they were deficiencies of vitamin C and b3, respectively) and how even feline diseases like AIDS and Leukemia were not contagious.

He goes on to explain that AIDS is not a contagious disease, that all of the predictive models were completely wrong, that there never was any proof that the HIV ever caused AIDS much less even existed, and that the person who “discovered” HIV was brought up on scientific fraud, plagiarism, and conspiracy charges.

Chapter 6, however, is the most revealing and startling portion yet. I have not completed it, however, the chapter reads like a “coronavirus playbook”: mandatory testing, developing vaccines, quarantining, contact tracing, businesses closing, economic upheaval, “asymptomatic carriers” infecting others without knowing it, government intervention, and much, much more. It is like the “virus hunters” have a “playbook” that they have been going back to since the days of Pasteur, and every time there is even the mention of a “new virus”, they break it out and use it…over and over and over and over. They used it for the AIDS “epidemic” and they used in with the “coronavirus”.

We would think that “contact tracing” is a “new” thing, but it isn’t. It actually goes back over 100 years, and the difference now is that they can do it “with an app”. But this is not a new concept. Compensatory testing and vaccination, as well as quarantining sick and healthy people, are nothing new. They are all part of the “infectious disease playbook”.

Even the language used in the 80s and 90s to describe the AIDS virus was repeated: “Spanish Flu” was constantly brought up. And “this will be as bad as the plague of the 14th century”. Over and over we heard the exact same language and narrative the past 6 months that was used for 15 years after the “discovery” of AIDS and then the HIV in 1984, two cases of medical and scientific fraud, if you look at the facts and not the media driven narrative. Every single possible cause of “AIDS” was ignored except for the viral hypothesis, which is exactly what has happened, by-the-book, with “corona”.

This whole thing has played out like a broken record trapped in a hamster wheel. The exact same language, and by even some of the same people! Anthony Fauci played a major role in the AIDS scare-demic of the 80s, and look who was in charge of the COVID response? (With Dr Birx, who I thought was woefully under-qualified for anything of the sort).

There is much more to be said about this, for sure. But at no point in the past six months, based on this book and also my research into the fraudulent scam artist Louis Pasteur, was I wrong. I got all of it right. Peter Duesberg vindicated me and he was saying the EXACT SAME THING in the 80s and 90s: “There is no virus”. When a world-renown virologist (with a forward by Kary Mullis, the guy who INVENTED THE MEANS OF DISCOVERING NEW VIRUSES) says that there is no virus causing a certain disease, you probably should listen to him.

For more great articles be sure to keep checking back on Drugless Functional Medicine on a regular basis!